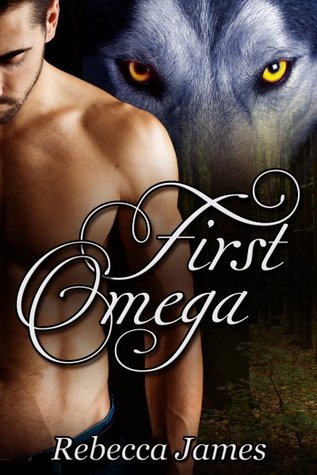 There wasn’t anything about  this book that was particularly outstanding, but the combination of River and Josiah with the intense (but not overly ridiculous) conflict made this one a solid read.

Josiah was cute, and I really liked his character. He seemed constantly paranoid, but I feel like he wasn’t doing much about it but complaining to River and talking to the other wolves like they were supposed to do something for him. He didn’t seek proof. And while I would typically hate this type of passive character, I think it fit Josiah very well.

I would also have liked to see more internal conflict when he was coming to terms with his were status (especially after living as a human for the past 19 years), but I also get why he accepted it so easily. Josiah’s one of those characters that I just don’t understand until I think about it a little bit more (which is an entirely personal confliction). 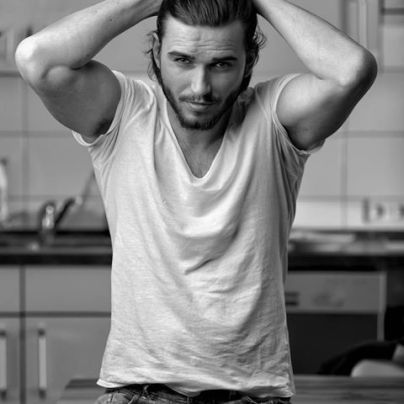 River, on the other hand. Yaahhssss babe, work that man bun. River was a character that I was intrigued with from the moment he was mentioned. It was painfully obvious that River was Josiah’s lover-to-be right from the moment he laid eyes on him (even if you didn’t read the blurb).

River made Josiah very aware of every part of himself, as though River had flipped a switch and turned Josiah fully on.

It was hard to get inside his head and know what he was thinking, and I almost wish the book was written from his point of view instead of Josiah’s, because River is a character I wanted to know more about.

Their conflict as a couple, or rather, Josiah’s conflict, is what made this story so worth the read. I love that I-want-you-but-I’m-too-stuborn-to-cave type of conflict and Josiah did it well (though, I think he caved too early?). And River definitely didn’t make it easy for him.

I wasn’t entirely surprised when he gave in, but God, did I want to see him beg. It’s such a shame that it wasn’t spelled out, because that would have been hot.

All in all, this one was a pretty good read. I appreciate characters that get me thinking and Josiah did a really good job of that. I loved their family dynamic and can anyone say homosexual werewolf community?, yeeesssss. Mindblowingly simple, yet such a good premise that I knew I wanted to read this one from about half way through the blurb.

Disclaimer: This book was provided by the author via IndiGo Marketing & Design in exchange for an honest review.